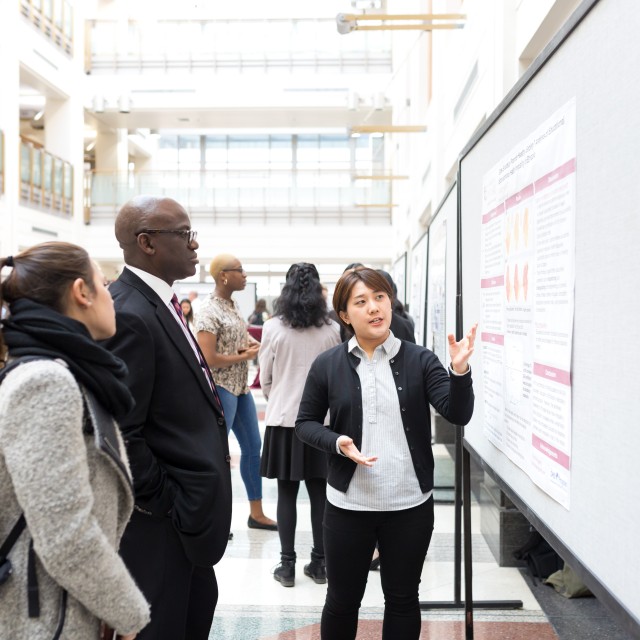 The Center for Global Health promotes and supports research activities at partner sites in low- and middle-income countries as well as in the Chicago south- and westside communities that form the University of Chicago Medicine's catchment area.

As part of a major research university, the Center encourages faculty and student research that advances the field of global health and leverages the University of Chicago’s institutional strengths, with an emphasis on the following areas: health, environment, and vulnerable populations; women's and children's health; genomics and chronic, non-communicable diseases across the lifespan; and urban health services and systems delivery. 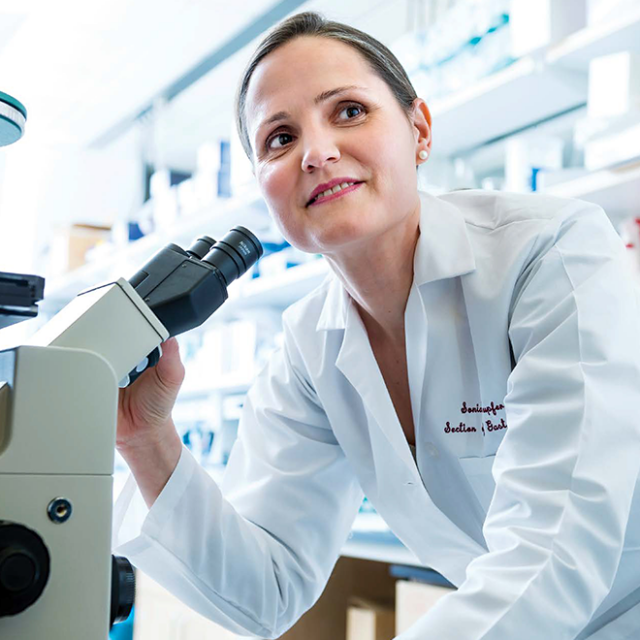 In seeking to promote increased international cooperation to international health issues, the Center for Global Health has been working to foster official partnerships between the University of Chicago and other institutions around the world.

If you are a University of Chicago faculty member with an interest in forming an MOU with an international institution, please email globalhealth@uchicago.edu to set up an appointment to discuss the opportunities available.